Hey I'm Philip. I'm very enthusiastic about software development. I've taught myself Java and C# from a young age and I've never stopped learning. Based in Vienna, I went to a technical school (HTL) where I got my degree in Electronics and technical Informatics.

Becoming Self Employed, I've had the chance to work on various projects with different companies, extending my skills, now ranging from embedded systems to desktop apps, mobile apps and backend development. Getting to now different techonologies, I've developed a passion for mobile apps and the Flutter framework

In my free time I like to work on my own Projects. All of my Apps are developed with Flutter and are available on Android and iOS 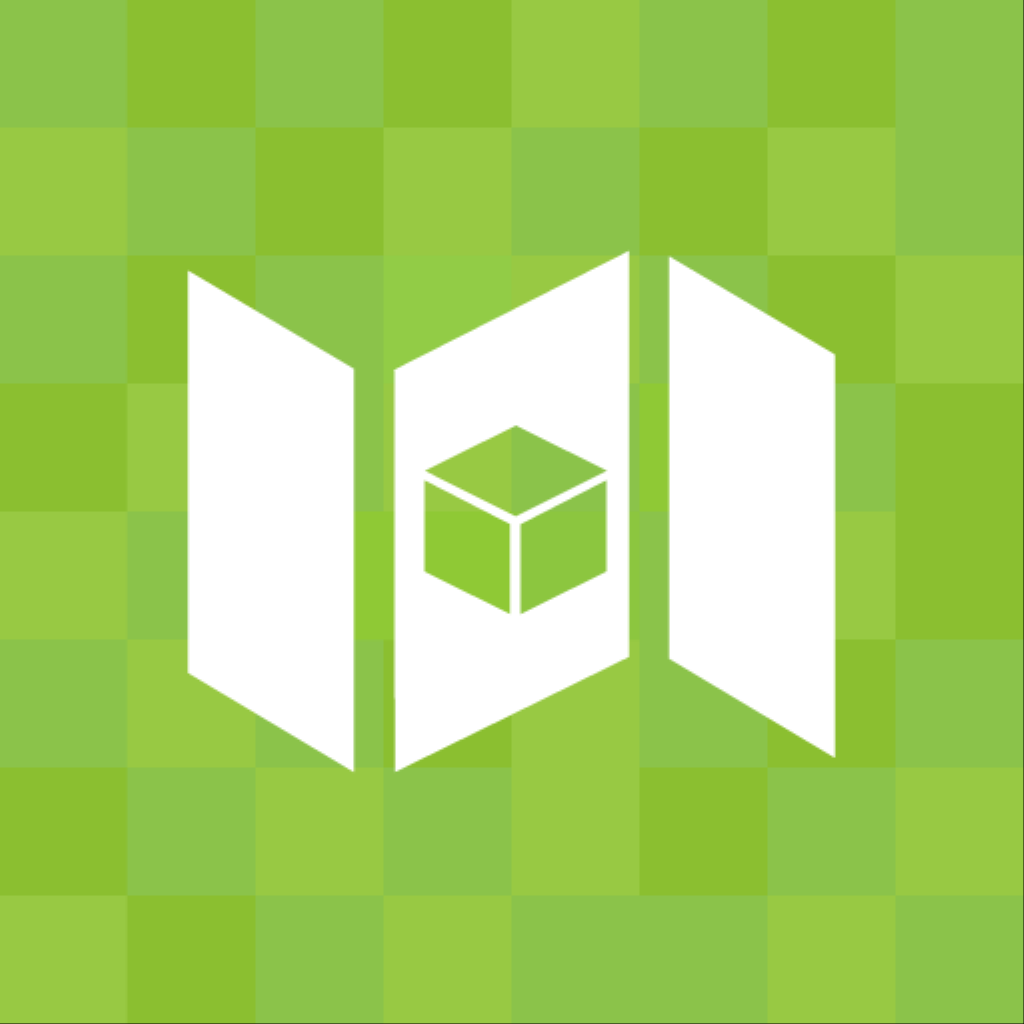 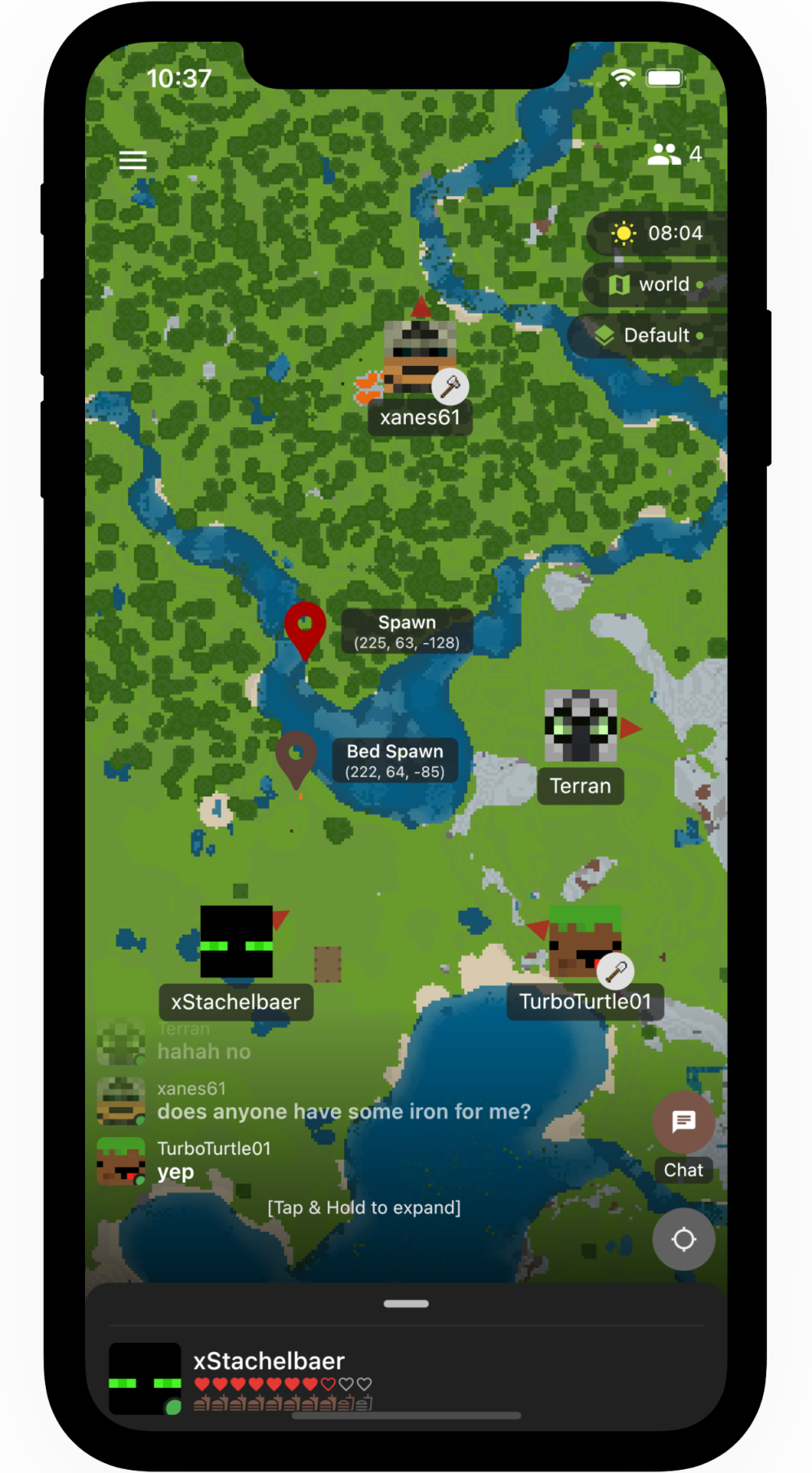 Minecraft is a very popular block building game which can be played in a self hosted multiplayer world with friends. LiveKit leverages the SpigotMC API in order to bridge the connection from App to the Minecraft world and displays a 2D representation of the map, processing block changes and player position updates in real time.

The core challenge was to render a seemingly infinite sized map and getting a satisfying rendering performance to not disturb the user while tiles in the visible area were being processed. 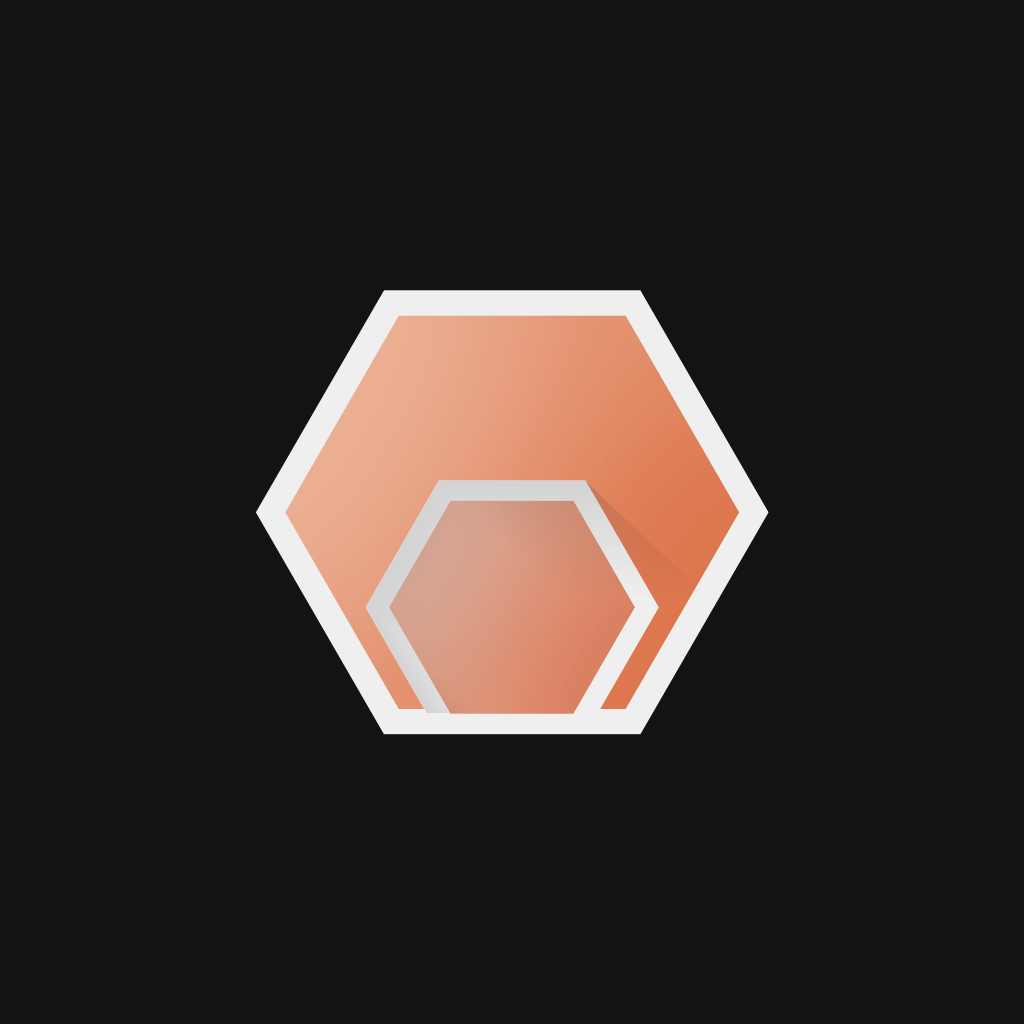 Rainbow Six Siege is one of the most popular competitive first person shooter games and is widely known in the esports scene. Viewing statistics about matches and operators became a regular routine among the fanbase. Benjamin Brix started the project and me being a big fan of the game joined the project promptly after.

The core challenge was to build a scaleable backend which gathers all of the players data from the game publishers server, caches player statistics in our own database for further processing and be as fast as possible for minimal loading times.

Over the time of 2 years we have

more than 400.000 downloads across Android & iOS
more than 200.000.000 data entries
more than 12.000 users per day
Due to complications with the game publishers API we chose to discontinue the project 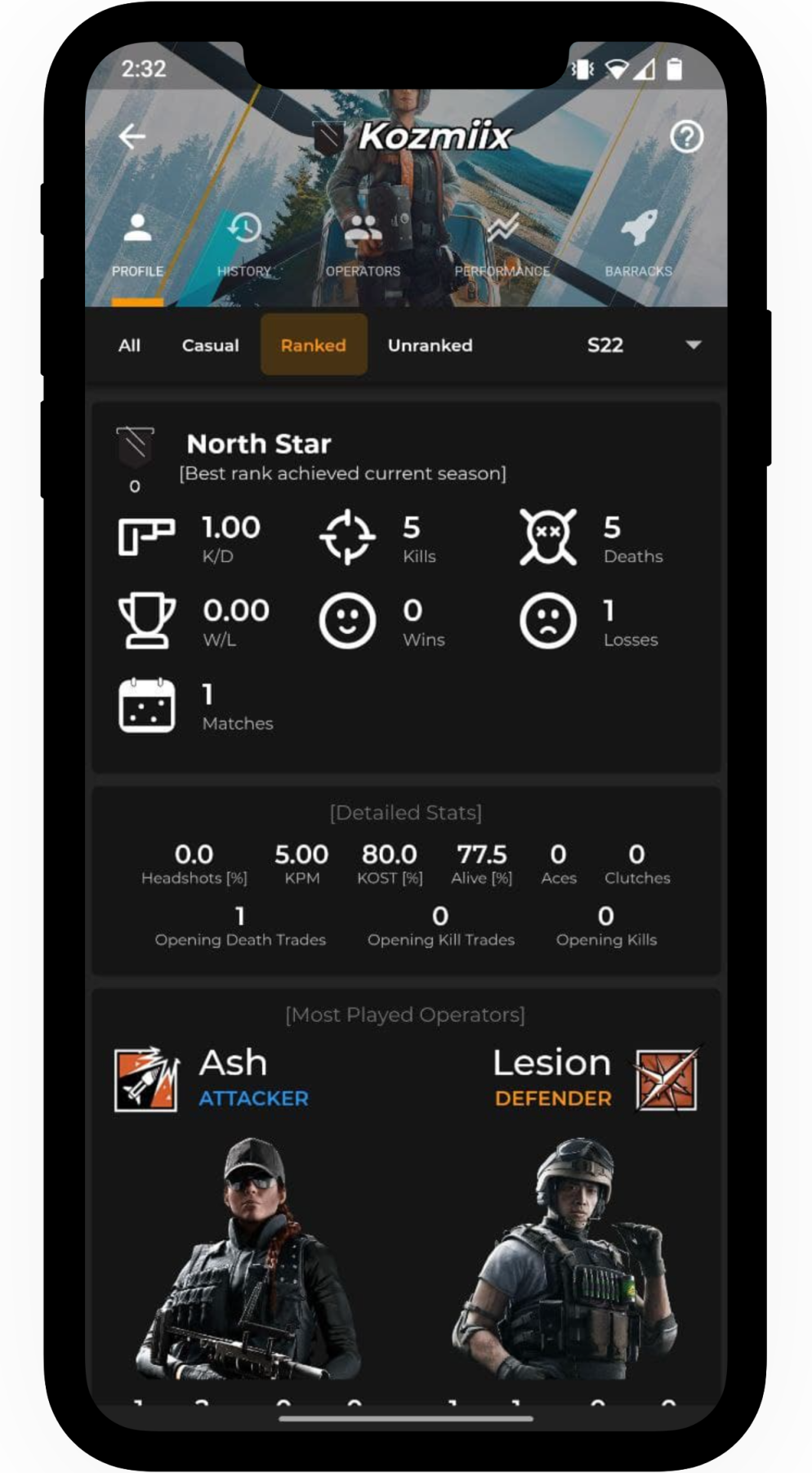 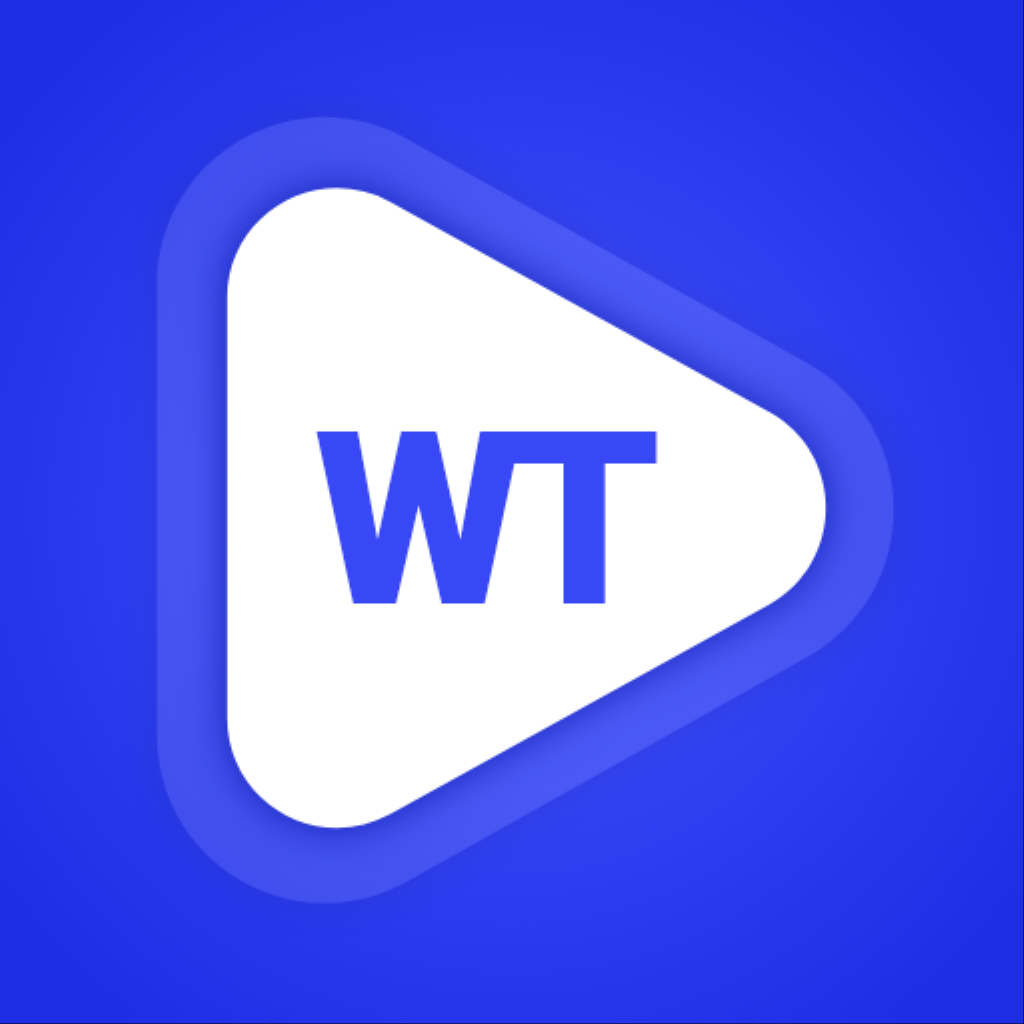 WorkoutTracker - Simple Tracker for Your Workouts 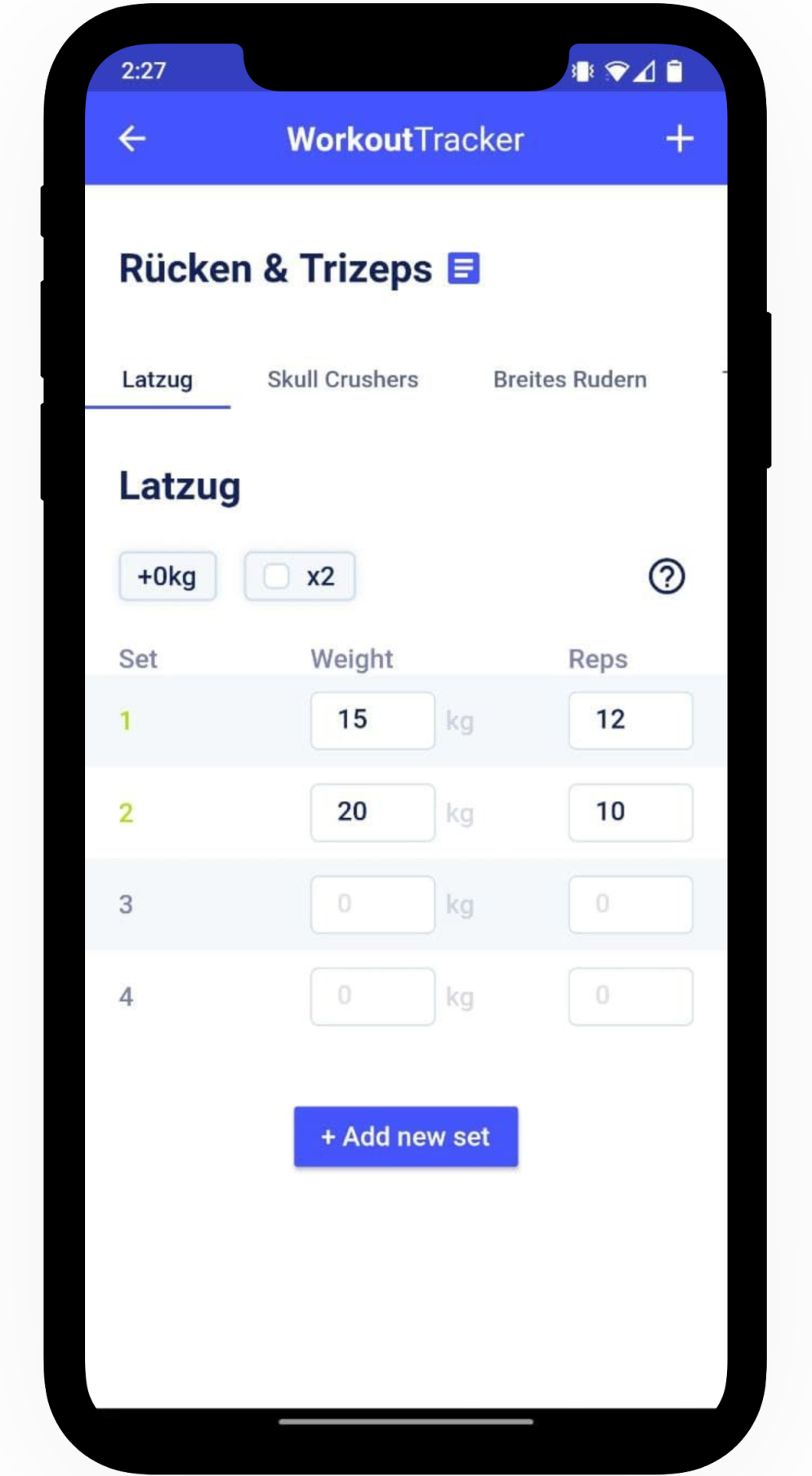 I've started working out regularly and wanted to use a fitness tracker to keep track of my progress but wasn't satisfied with any of the popular trackers available, so I developed my own. My goal was to have the most simple but customizable fitness tracker possible with basic graphs for data visualization. 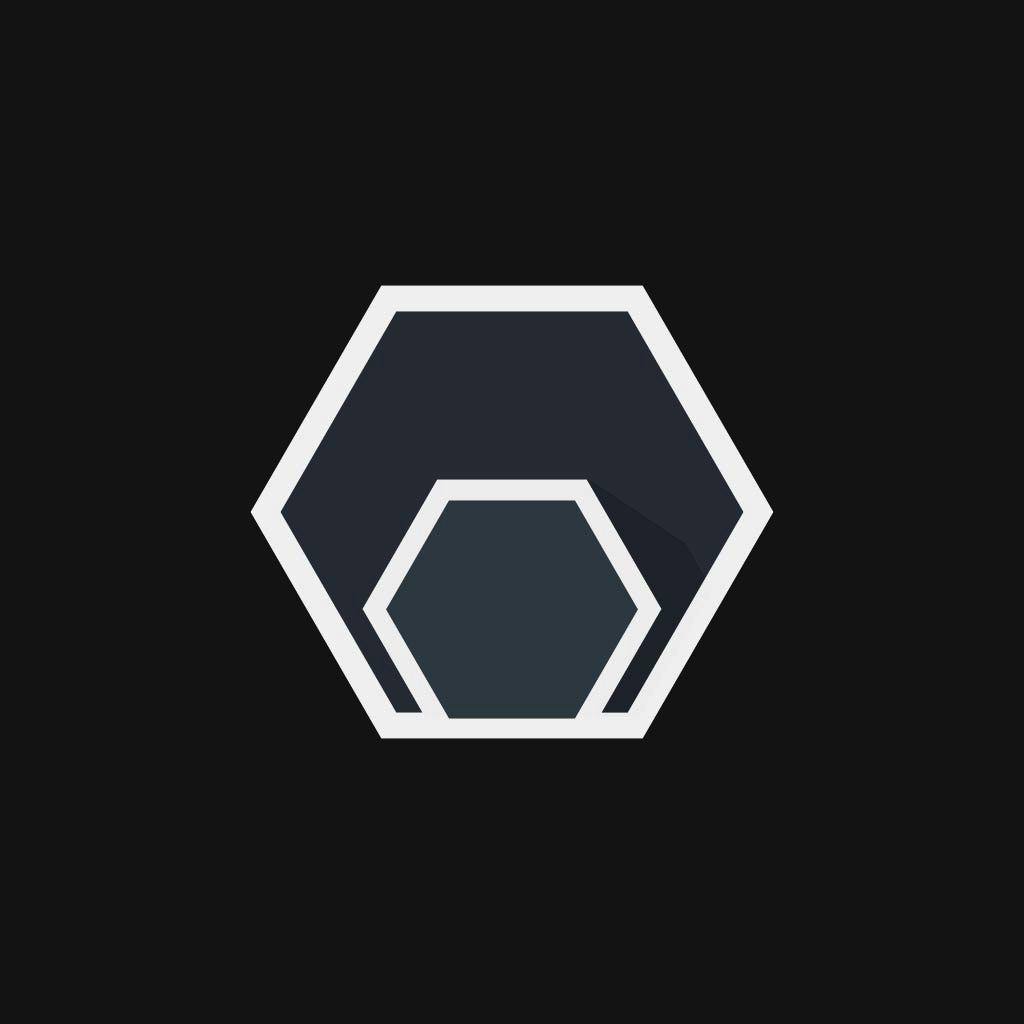 Following the success of our first app R6 Squad, we decided to build a statistics app for our second favorite game at the time Warzone

Over the time of 1 year we have

more than 200.000 downloads across Android & iOS
more than 40.000.000 data entries
more than 6.500 users per day
Due to a shutdown notice from the game publishers, we had to discontinue the project... but yay they noticed us :) 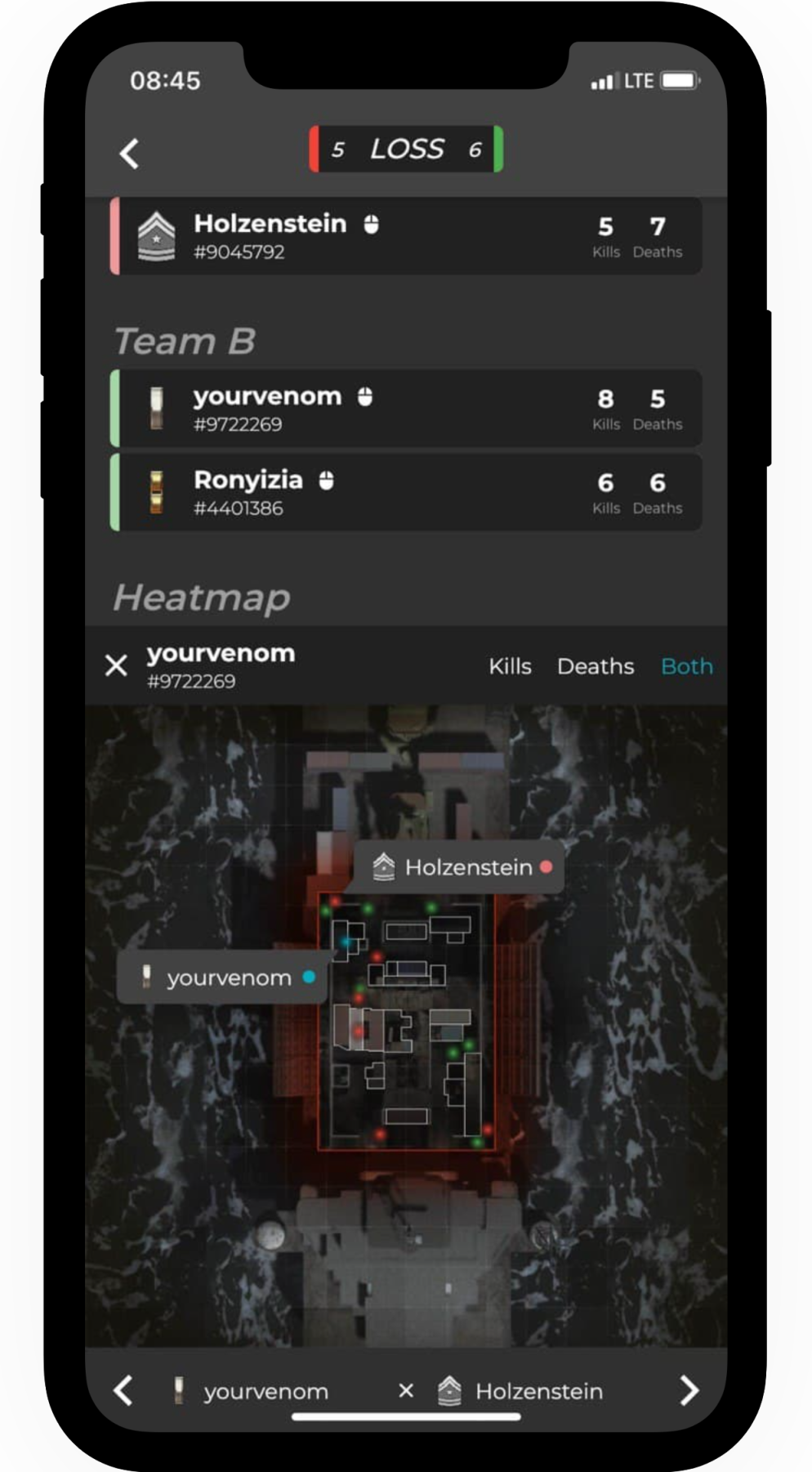